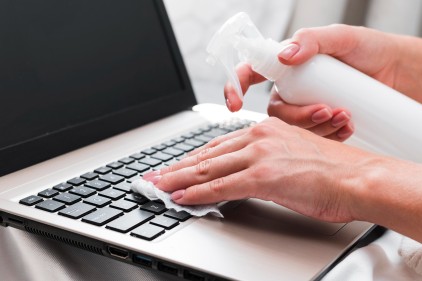 Laptops have become an inseparable part of our daily lives, and it is natural that you would want them to last long and perform well during their lifespan. We can’t think of a day in our work without this. Since computers are an investment, it is crucial to protect them.  In most cases, laptops get damaged early due to our carelessness.

Here are some ways by which you can improve the lifespan of your Laptop.

Your laptop is made up of many components, some of which may become hot while running. The metal subsequently expands as a result and then contracts as it cools. This in turn causes major wear and tear for the internal components. It is a fact that it will fail eventually fail at some point, but if we take care of a few tiny details, we can prolong its life. Dust can destroy it if it is not removed. So make sure you remove it and take the necessary steps to clean your laptop frequently. This dust can eventually form a thin layer on the internal part, clog the ports and fans, and trap heat by hindering airflow.  Therefore, be careful to remove it and perform the appropriate actions to regularly clean your laptop. Most people blow air into the vents and keyboard to remove the dust. However, it is not an effective method of cleaning as it is not able to remove all the traces of dust and debris. Hence it is advised to disassemble the parts and clean them properly. Consider taking your computer to a professional if you are unable to handle it yourself.

It can be quite damaging when liquid is spilled on a laptop keyboard. A number of laptops are damaged or require hefty repairs as a result of spilled liquids or smoke residue. In a laptop, all the crucial parts are located directly below the keyboard. If your device doesn’t have a spill guard, any liquid will seep into the hardware, typically the pricey motherboard, and short it out. Also, It’s simple for food particles to become stuck in keyboards, leaving the keys useless. Similar is the case with smoke residues. Smoke residue damages your laptop both internally and externally, by allowing dust to adhere, which layers itself inside your case and components. Additionally, the pungent stench is another terrible aspect brought on by smoking.

As mentioned in the first entry about cleaning your computer, components heat up while in operation and cool down when the system is shut down. This will lead to battery expansion. You can normally have a longer PC life as you reduce the frequency of shutting down. However, leaving your computer running nonstop is also not advised. Regular users should strike a balance between the two. Many choose to turn off their computers every other day or every two days to give them time to configure updates and settle down.

An ideal charge rate for laptop batteries is to charge them to 80%, then allow them to discharge to 40%. This could increase the lifespan of your battery by up to four times. This is due to the fact that lithium-polymer batteries charge each cell to a specific voltage level and, an Increase in charge proportion results in an increase in voltage level. As voltage increases, a cell is put under more stress. Such stress leads to fewer discharge cycles. Reports claim that a battery charged to 100% will only get 300–500 discharge cycles, whereas a battery charged to 70% will get 1,200–2,000 cycles.

Apart from this, Batteries are also subjected to unnecessary stress from continuous heat. Some laptops have a battery-saving option that automates this operation to a large extent. However, removing the battery whenever it reaches its peak power is a simple approach to prolonging battery life without this feature.

If you are a Windows user, Install Windows Updates on a weekly basis. Security updates, patches, and software/driver upgrades are all included in Windows Updates to keep your system efficient. Windows updates are often preconfigured to install automatically on most computers. Even though, it is always a good idea to make sure the installation went smoothly. Similar is the case with antivirus software. The majority are set to update automatically, but to make sure, you should check once a week or once a month. Antivirus software upgrades include fresh virus and malware definitions to catch recently released bugs.

Disk Cleanup and Disk Defragmenter are two other applications that need to be used frequently. It deletes specific unwanted files that are taking up space on your hard drive. Fragmented files will cause your laptop to process slow. Hence these files are recognized and consolidated by Disk Defragmenter, which makes them operate more smoothly. Usually, Defragmenter and Disk Cleanup are scheduled to run at specific periods. However, it is always recommended to check that everything is working and to manually execute each application as needed.

In addition to these steps, removing unwanted apps is a smart move. To be sure that all traces have been removed from the computer, it is advisable to use an uninstaller tool, such as AppCleaner. Additionally, Disk Utility should occasionally be used to look for and resolve disc problems.

In Mac, Most of the maintenance work is automated and included in the operating system.

Since laptops are our go-to devices for keeping all of our data safe and simplifying our lives, it is up to us to take the best possible care of them. If you are struggling with a damaged laptop, there is no point in waiting. Either repair it or buy a new laptop of your choice. Also if you wish to Buy Laptop Online in Kerala, then the Kannankandy e-store – one of the best Home Appliance Stores in Kerala, is going to be your best pick 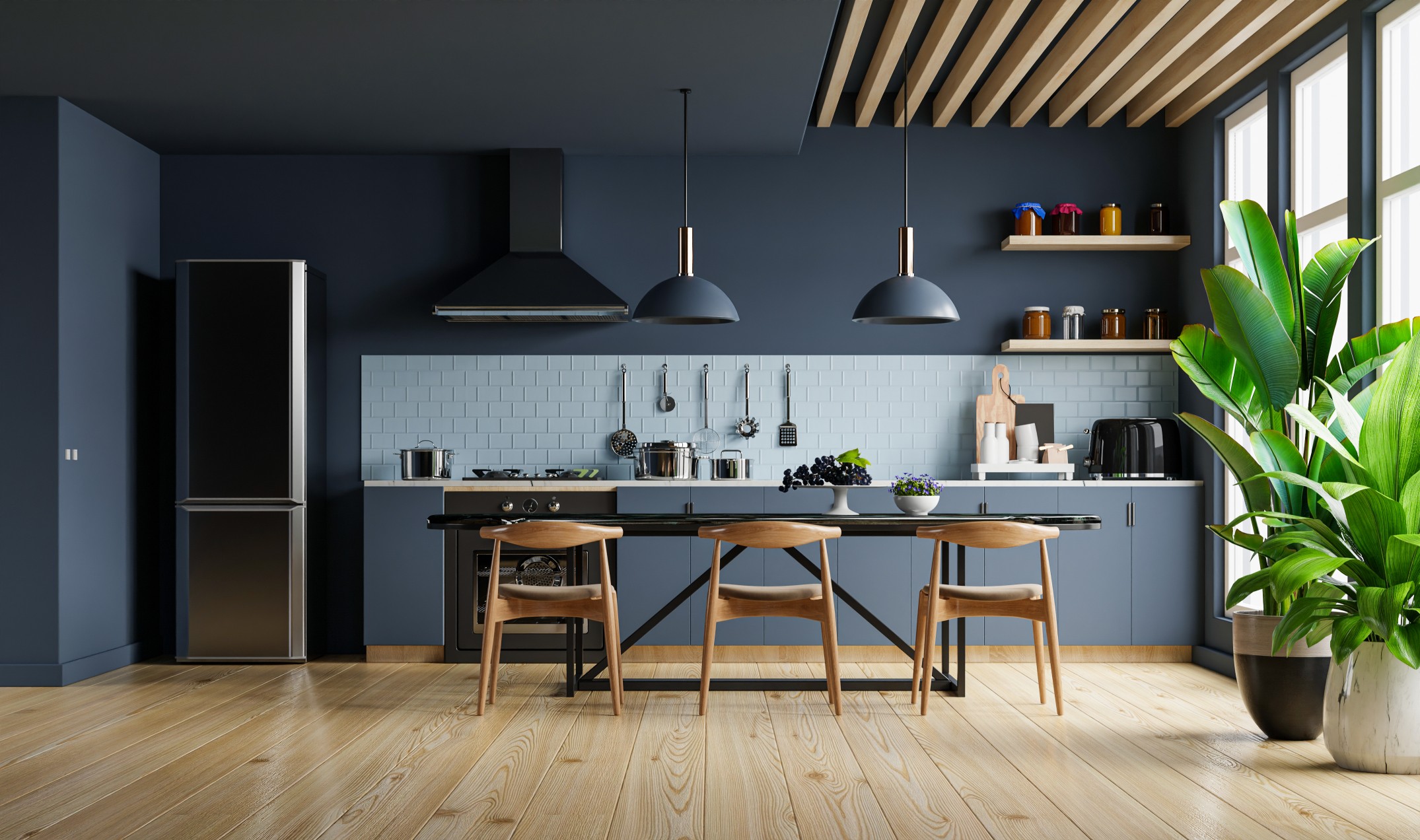 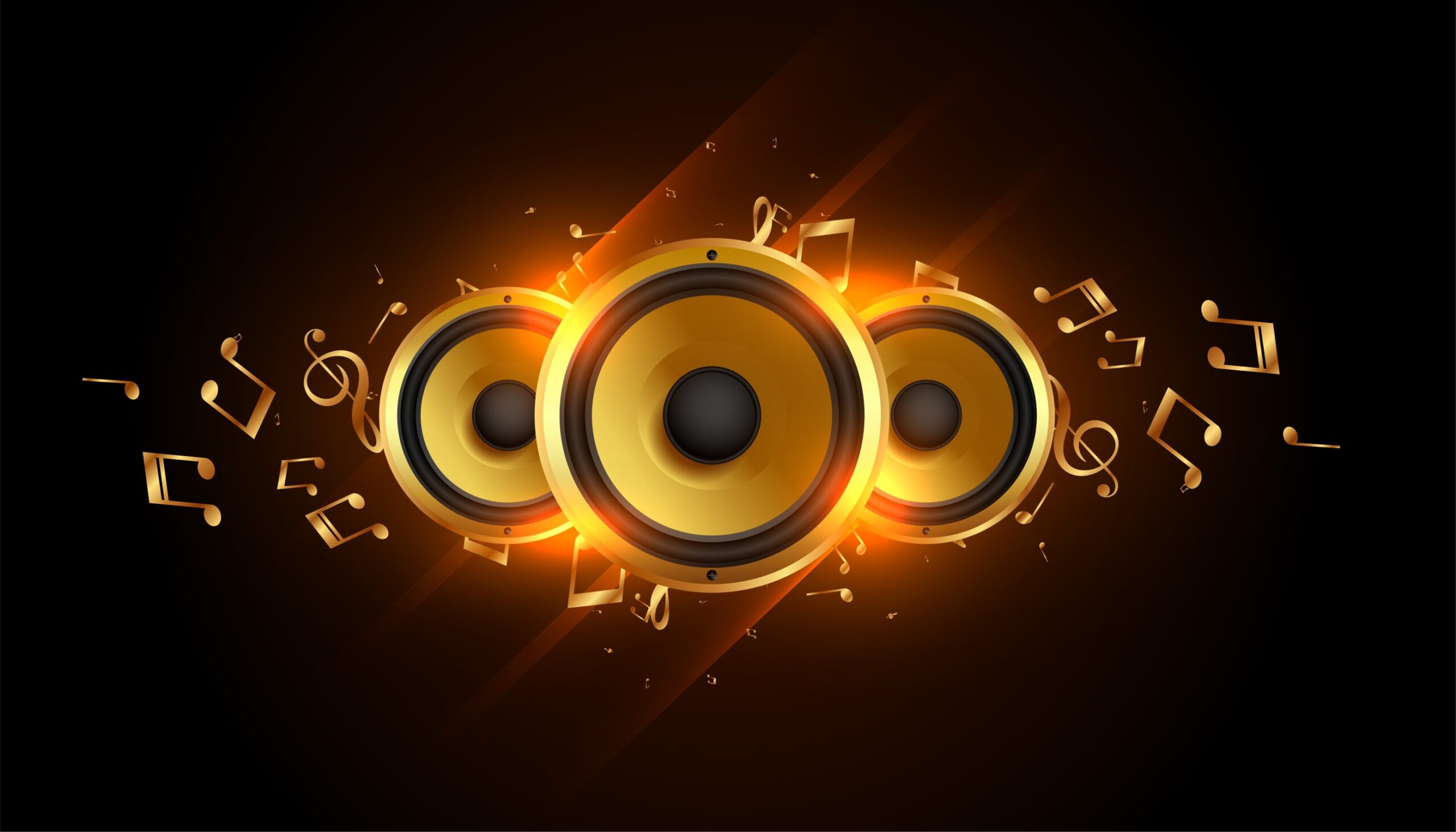 How to choose the right audio system for your home? Leave a comment 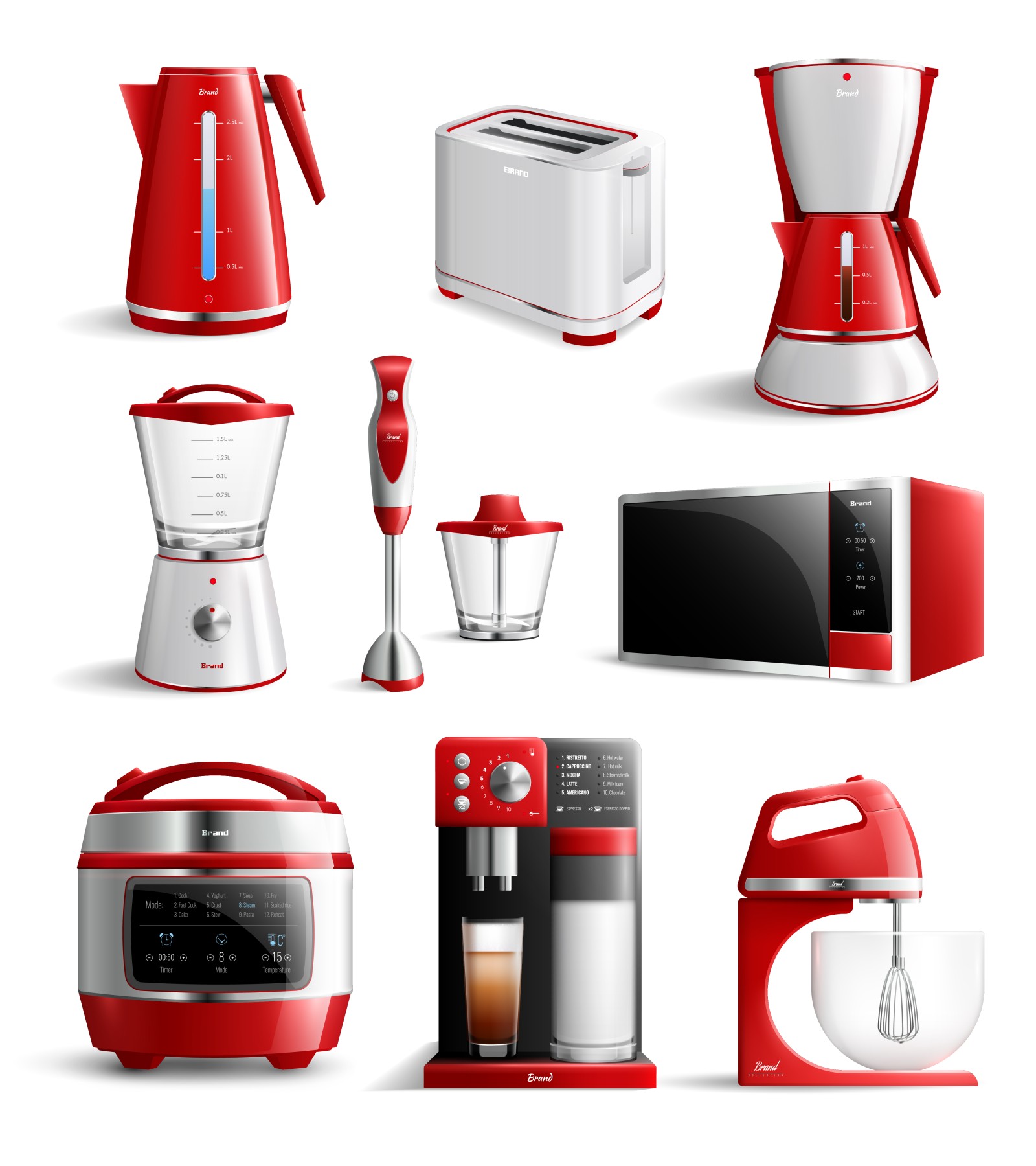 5 Useful Electronic Appliances For A Better Living Leave a comment 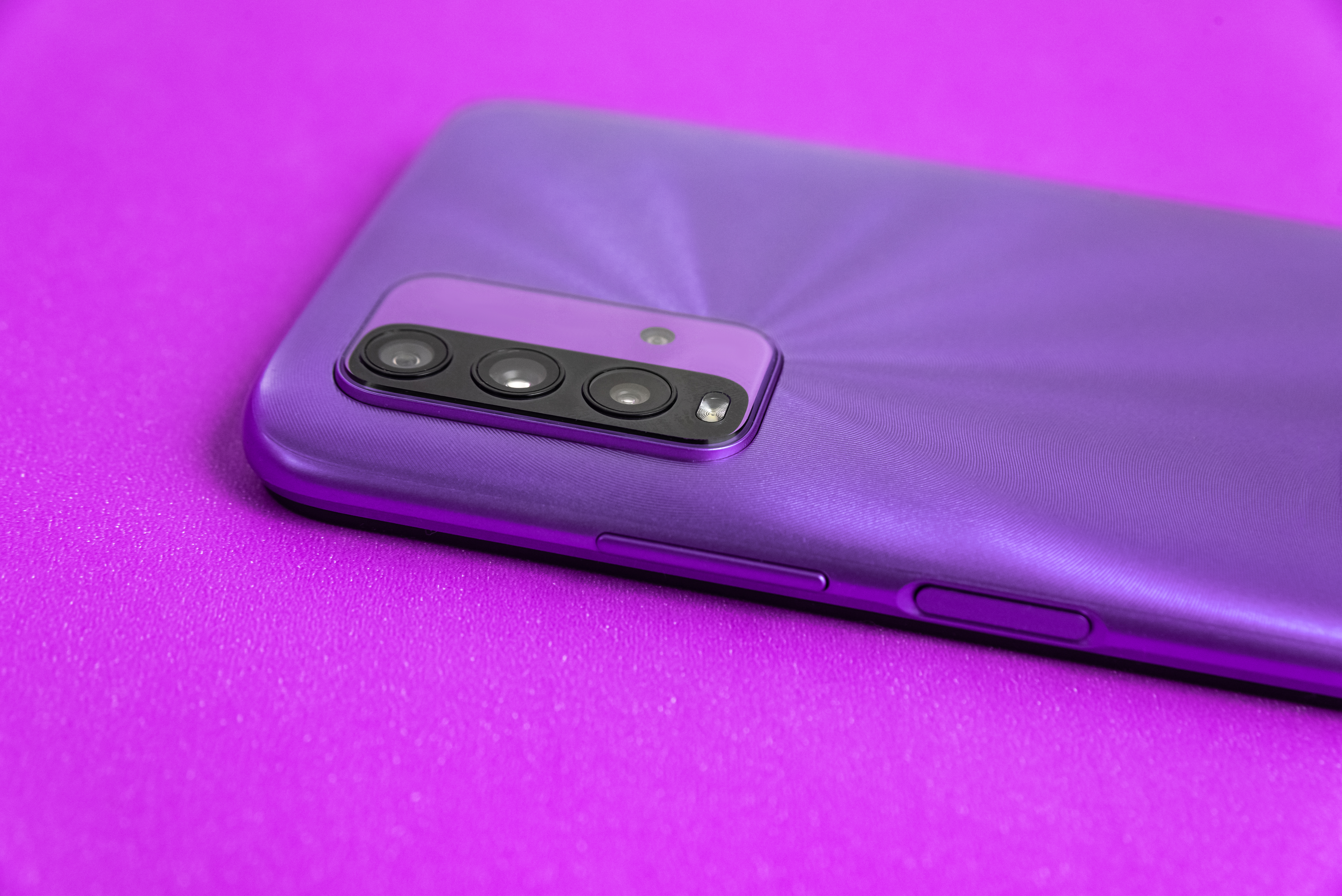 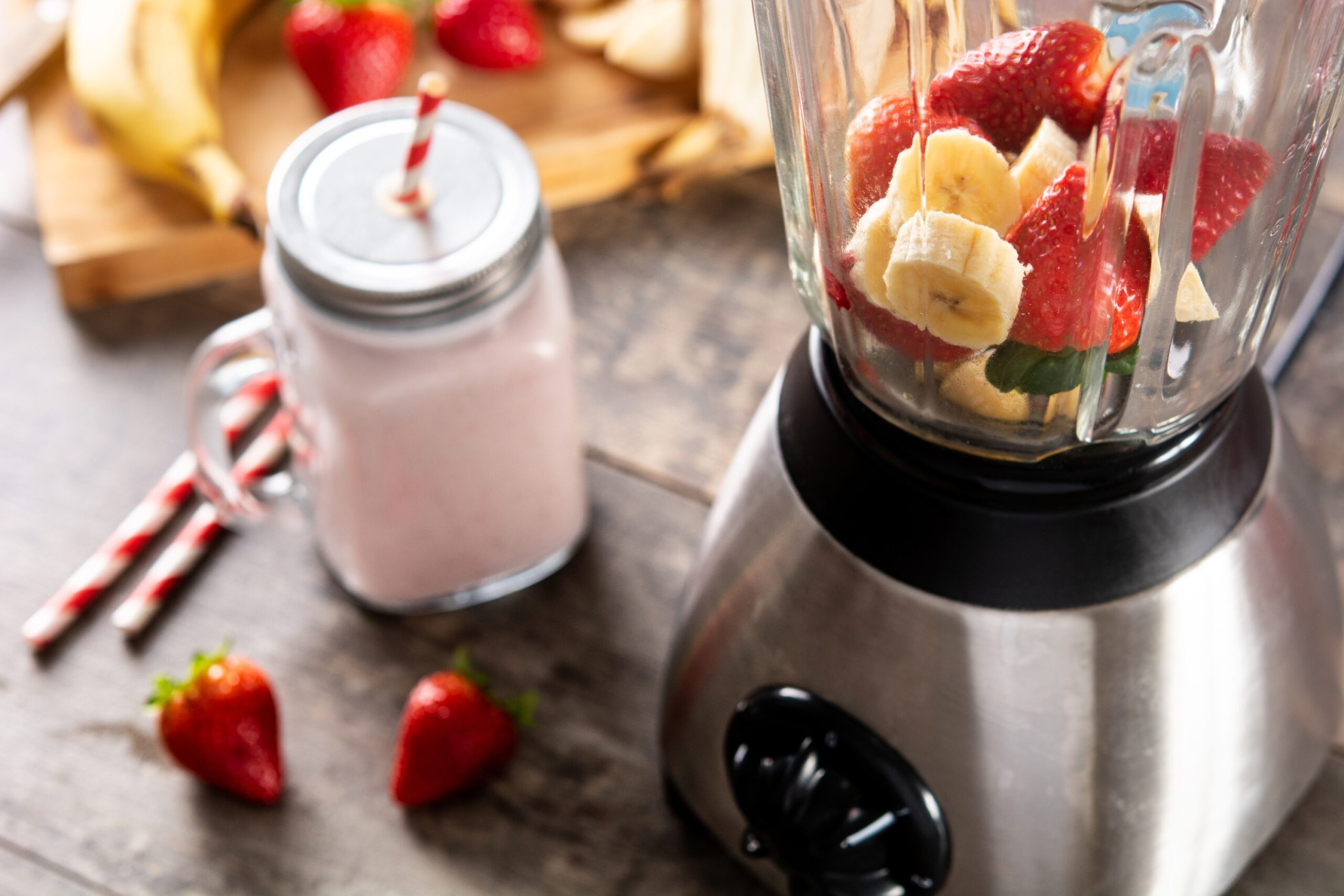